I no longer remember how that happened. I always told J, “I’ll take you to the hot spring after the exam is over,” so I guess you probably wanted to take him to as many places as possible. Perhaps she’s sorry that she forgot her birthday and she cares about her failure to pass her first aspirations.

I carried the plants to my apartment and went to Tokyo on my feet. I stopped at Keio Inada Tsutsumi and took a train to Shinjuku Station. We met at the West Exit of JR. I searched for a smoking area, but there was no such thing. Shinjuku Station is always crowded. The station was full of student-like groups of snowboarders, young couples, exhausted businessmen, and such silly guys.

When we arrived at the pub, we just toasted with beer. The izakaya were full of office workers after work. A drunk boss started crying because he couldn’t understand, and a drunk boss saw it and cut himself off. The clerk is also hard.

We didn’t say anything, we just let the air in the air. I didn’t drink or ate, it was fun, and it wasn’t boring. I’m done with a mug and a shot glass. By the time we left the store, we were the only customers. Taverns in the city center close early.

At the last train, return to Inada Tsutsumi and walk to J’s apartment. The apartment seems to be off-limits to men. I managed to sneak into the room. The room he had just moved had no smell unique to girls. The room itself perfectly represented the person J. I can’t say what it is, but I felt so. I forgot to get my staying goods in my car and asked J to go get it, and I smoked on a narrow veranda. I think it was Marlboro. There was no view from the veranda. You just see another apartment wall in front. Lie down and look up at the ceiling in someone else’s room where the lights are off. What am I doing now?

After a while J returned. He took a new wristwatch from the parcel that arrived and grinned alone. It is a Burberry watch that he decided to buy after the exam. I tried to disassemble the belt that was too long for a while, but it failed.

I took a bath first. I don’t really remember being in the bath. When he got out of the bath, J was reading an adventure she had brought to her. I hadn’t read much yet. He laid a sleeping bag beside the bed and something like a warm leisure sheet made of some sort of material used in spacesuits to make my bed. He seems to be nervous and unable to sleep when someone is next to him. I didn’t want to sleep in the same bed. I lay down on something in the universe and called a book. A woman with whale penis and ears. I forgot whether J got out of the bath or did not take a bath. They were lying down and talking, talking about Usavich.

It was very annoying considering that I had to get out of here again tomorrow morning. Now I came up with a plan to go inside and it was adopted. I killed my breath and escaped from this building that invaded several minutes ago.

Get on the car and go to S city at high speed. Get off at the interchange and smoke at a convenience store. I arrived at home. I was still here about twelve hours ago. Why he didn’t tell him to stay at home earlier, he could go to the H bar. What has happened has happened. I smoked the parlment I bought at the convenience store on the veranda. The city was about to greet the morning.

The town of S city, a plateau on the left and a group of transmission lines on the right. An 11-story apartment building and Shinkansen tracks. Mountains visible in the distance. It seemed like a nostalgic landscape. J was wrapped in curtains in the room and was looking at the scenery. He was a kotatsu and I slept in the loft bed.

J woke me up. J took a shower and then looked into the hot springs. He wants to go to S hot spring in M ​​city. I don’t remember when I left. I remember hearing his childhood story on the way to M City at high speed. What kind of kindergarten, what kind of child, what kind of teacher? I can talk about various things in three hours, such as why I stopped club activities in high school.

I went around some hot springs from M city and stopped by my favorite hot spring. Both were very hungry and had dinner at a nearby ramen shop. There was shrimp in the aquarium of the store. He was talking about politics in the news. J told me about UT. Everything is boring. I forgot the name of the hot spring. The structure was good but the hot spring was a little disinfecting. There were some small children. When I was in the sauna, a boy opened the door and said, “Please, please.” It was time for my appointment, so I decided to go outside and take a break. The moon was a beautiful night. A long-haired Westerner in a black cloak came out of the bath and returned with a large luggage on a bicycle. J came out, but started a long phone call. She seems to be with her again. It was completely cold.

Return to Tokyo by car. The return car was quiet. We didn’t talk to each other until we took a break in the service area. Just everything goes by. Do you think what we have to talk about now?

The sound of David Gilmore’s guitar echoed sadly in the car. During this vacation, I recalled what I felt and thought in the days I spent with J. J was kind of special to me. When you look at fireworks on the night slope, look at the night view, or look at the stars with such a woman and two people, you will always be conscious of being a man and a woman. This is a problem.

We had finally arrived at the destination station, but we stopped on a low-traffic road and talked together for a long time. About friendship and love between men and women. About each other’s ideal view of love. I went to a convenience store and bought a throat candy. During this holiday, their distance seemed to be much smaller than before. was fun. I dropped the guy and rushed home alone.

In early July, I bought a long-awaited ZZR with a... 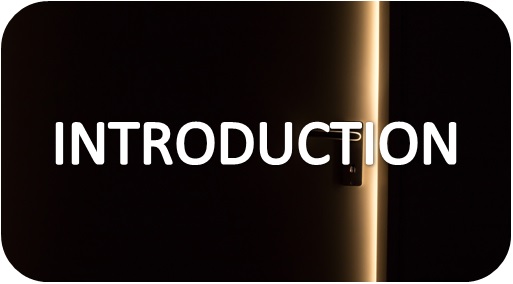 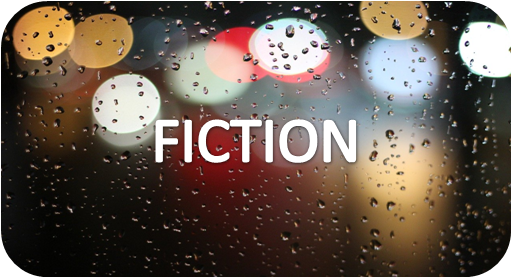 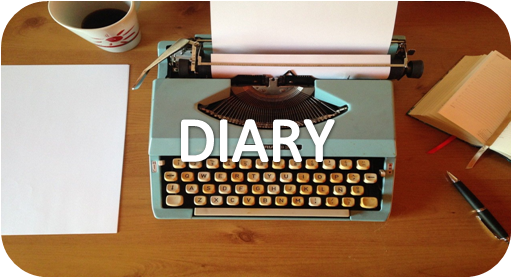 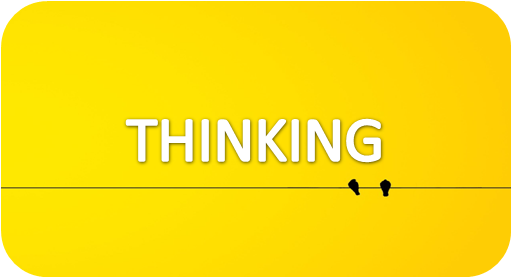 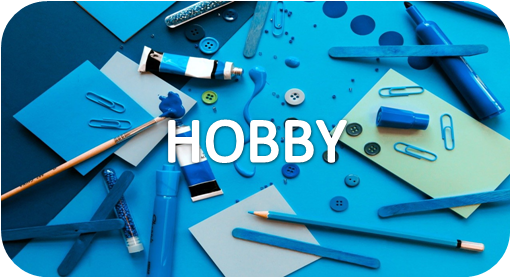 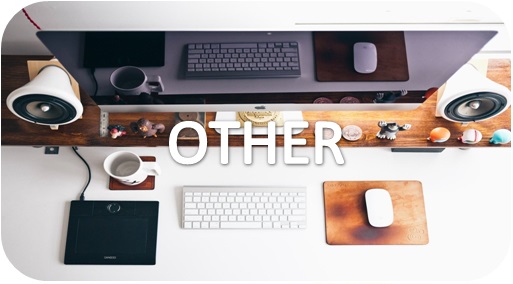 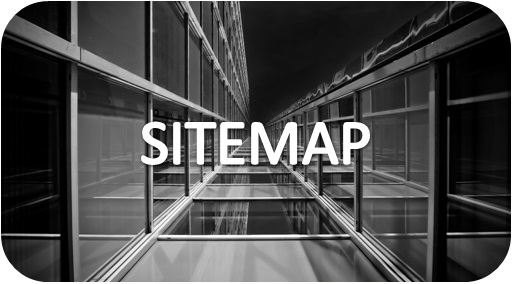